by The Retail Sectors 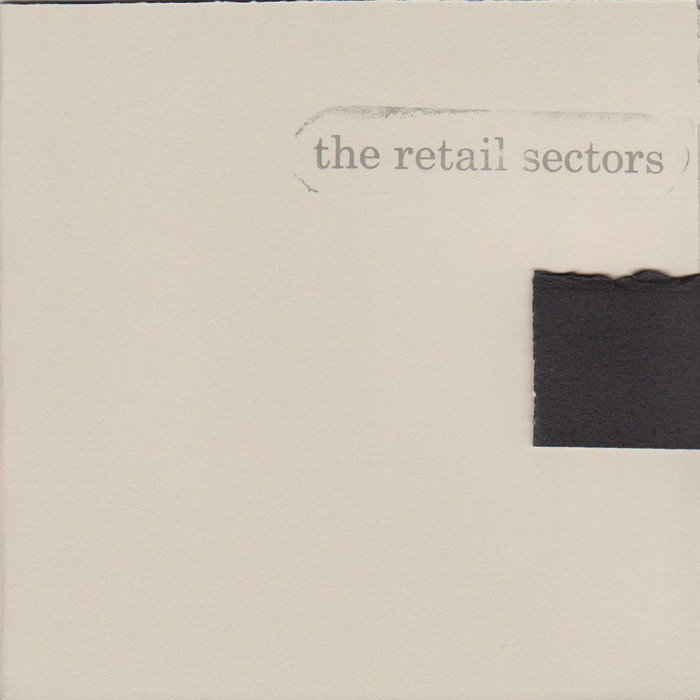 Yamanashi, Japan's multi-instrumentalist Kentaro Togawa has been making music as The Retail Sectors since the beginning of the decade. Taking inspiration from the video game music of Nobuo Uematsu (Final Fantasy) and the movie soundtracks of Joe Hisaishi, The Retail Sectors wires together Kentaro's musical knowhow via a hodgepodge of table top sequencers, and realtime musicianship.

Combining a Steve Reich-sense of guitar-driven melodic elements with an abstract, almost Trans-Am like dexterity, each song builds in intricacy and volume until the immaculate devastation of the drums kick in, taking off on a flight into a vast sky of loneliness. The Retail Sectors' music moves through layers of sound that evolve and build upon each other only to be broken down to their foundations ready to evolve again.

Since the release of his first mp3-only album on ivdt - Demented Man's Daydream - Kentaro has released tracks on underground independent labels worldwide, among them Radio Is Down, Volkoren's 'The Pet Series', October Man, Bicycle Tapes, Hidden Shoal, and Textura.

A longtime participant in Japan's underground music community, Kentaro is also founder of the sublime Symbolic Interaction label, responsible for such luminaries as Yaporigami, dif:use, Rudi Arapahoe, various compliation albums featuring Library Tapes, Yellow6, Maps and Diagrams, Summer Night Air, Dollboy and Headphone Science, as well as his own material. The Symbolic Interaction music festival - The Silence Was Warm - has seen Kentaro shift gears away from live performance, continuing his path in Portland as a respected local music standard-bearer and label curator, to showcase the best of Japanese DIY music.

If you like March of Incurable Workaholic / Song About A Girl Who Killed Herself Yesterday, you may also like: